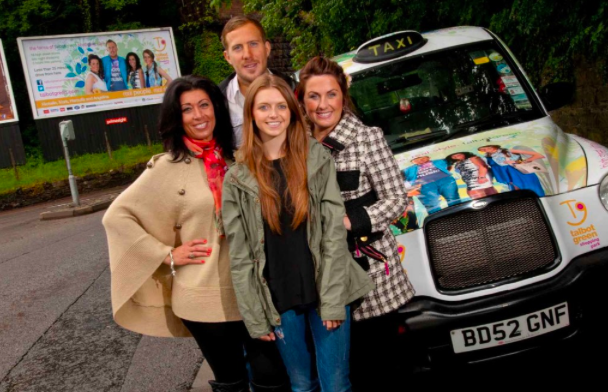 The 2012 Faces of Talbot Green

The Faces of Talbot Green Shopping Park is running again this year, for the sixth year in a row. The competition is on the look out for four ‘Faces’ from South Wales to be part of the Park’s 2013 advertising campaign, and this year the organisers are asking the public to have their say on the final four selected .

The competition is open to men and women of all styles and ages (must be over 16 years).  Entries are to be uploaded via a new Facebook app on the Talbot Green Shopping Park Facebook page. Entries close on Sunday 31st March at 11.59pm so if you fancy being a ‘Face’ upload your pic and details soon!

Author: admin
Categories: Uncategorised
There is 1 comment for this article