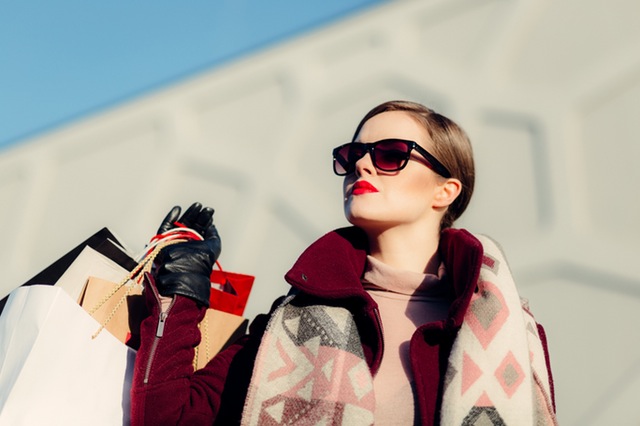 We’ve just heard that the first episode, of a travelogue series, set in Cardiff will be filming next Tuesday (17th January) in our lovely capital. The producers are looking for stylish people who would be interested in taking part, as stand-ins in for one- off sequences.

The six-part travelogue series sees six pairs of top British beauty and fashion YouTubers/vloggers embark on a road trip to show off the unique and eclectic styles of some of the UK’s coolest cities and how these influence their looks.

The series is for a major beauty brand’s Youtube channel and an associated social media campaign. The beauty and fashion YouTubers/influencers featured in the short films have millions of subscribers so anyone taking part will also receive some great exposure. So let’s show the rest of the world how stylish we are in Wales!

This first episode is due to go live on the 27th January.

Anyone interested in taking part or finding out further details can contact Izzy via email isaure.depontbriand@nullprincesstv.com or on 07876 506 775.