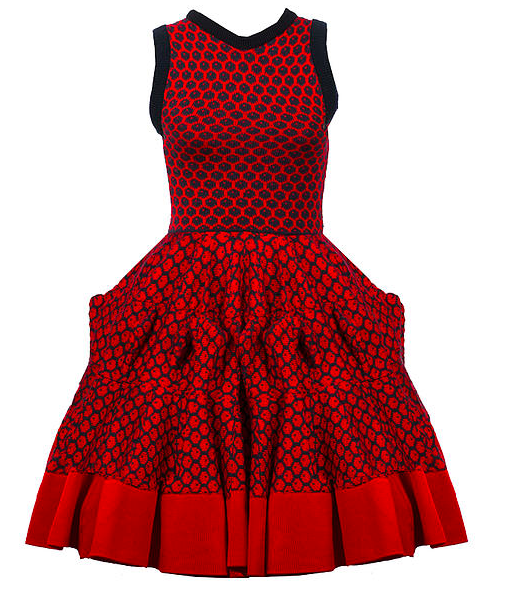 Bethan is originally from Wales, but has been living in South East London and running her luxury knitwear business from there for a number of years.

She was chosen as a semi-finalist of the Fashion Fringe Spring/Summer 2012 competition. Following on from her experience in the competition Bethan’s work was introduced to Joan Burstein of iconic London store Browns, by Nicky Kinnaird and Alan Smith of Space NK and Colin Fenn – Fenn Wright & Manson. Burstein admired her designs and decided to stock some of Bethan’s work in the store. The Origami cardigan sold out within 10 days of delivery and more stock was ordered.

Bethan’s designs have since been featured in Vogue and the Financial Times and are now stocked in a number of high end stores, as well as being available online. 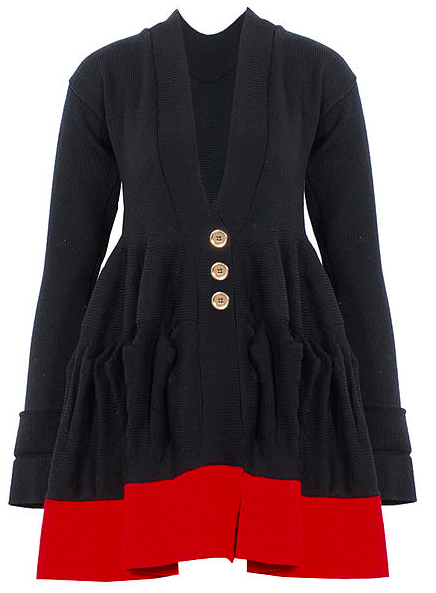 Wool is such an interesting textile and can take so many forms. Bethan is constantly trying new techniques and continues to experiment with each new collection.  I love the dresses with nipped in waists and full structured skirts, especially in the honeycomb print in red and navy, as well as the black/red long oscar flared cardigan.