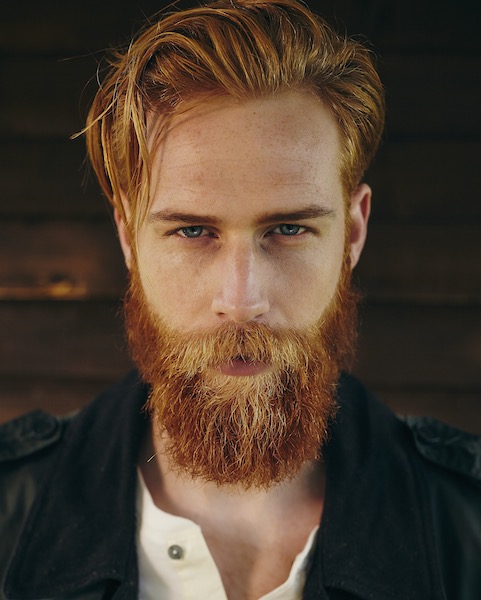 I caught up with model Gwilym Pugh recently as I was really intrigued by his unique look, the fact that he’s from Wales of course, and also how he’s championing redheaded men everywhere.

Gwilym’s worked with brands such as Diesel, Duck and Cover and Italian denim label Energie, amongst others, and has been featured in the #100Beards project and book as well as the inspiring Red Hot 100 campaign, he’s also just launched his own blog 2rare2die . I asked him about his modelling journey so far and how he sees his future and also that of his amazing beard!

I understand you were a relative latecomer to modelling, how long have you been modelling and how did it all begin?

I’ve been modelling for a few years now. It all began when a Cardiff company, Nathan Palmer Clothing chose me to be the face of their new collection, towards the end of 2013. I was also discovered on Instagram by well-known fashion photographer Jonathan Daniel Pryce, who was shooting a book about beards at the time. He ended up using his photo of me for the back cover of the book. This opened up a lot of avenues in London for me. 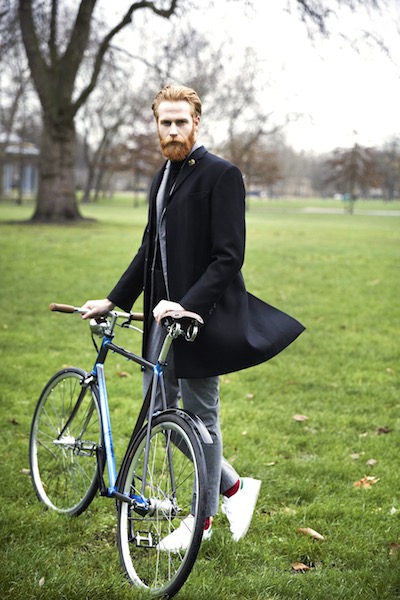 Your magnificent red beard has played a fairly significant role in your meteoric rise, how important is it to have a unique look in modelling today?

I think being unique certainly has its plus points, but it’s definitely a blessing and a curse. As much as I benefit from being recognisable I also miss out on jobs from standing out too much.

The Red Hot 100 project has been hugely successful, how did you first get involved with it and why?

I was photographed during the second wave of portraits for the project after a conversation with Thomas Knights, the man behind Red Hot. I thought it was such a good cause as prejudice towards male red heads is something that has never really been addressed as a negative thing and certainly never taken seriously before. 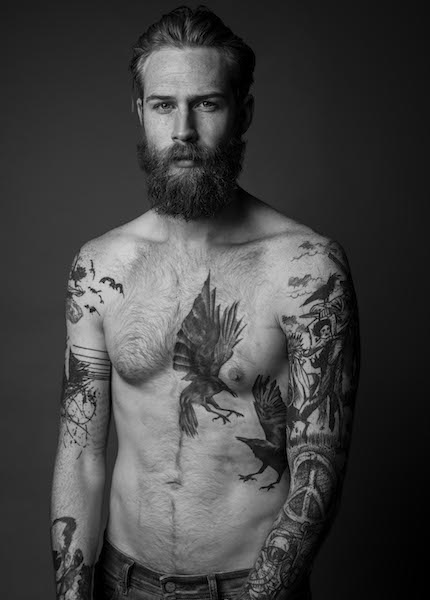 You’ve got over 90k followers on Instagram, how important is the platform when it comes to creating a personal brand in modelling?

It’s as important as you want it to be I think. There’s no hard and fast rules, but it has definitely helped me, not only by getting my face out there but also helping me build the confidence to work in an industry that is about as far from my comfort zone as possible

Which brand would you most like to collaborate with and why?

I’d have to say Harley Davidson, I’ve still got dreams of going on adventures and seeing the world and I think they just sum that up as a brand. 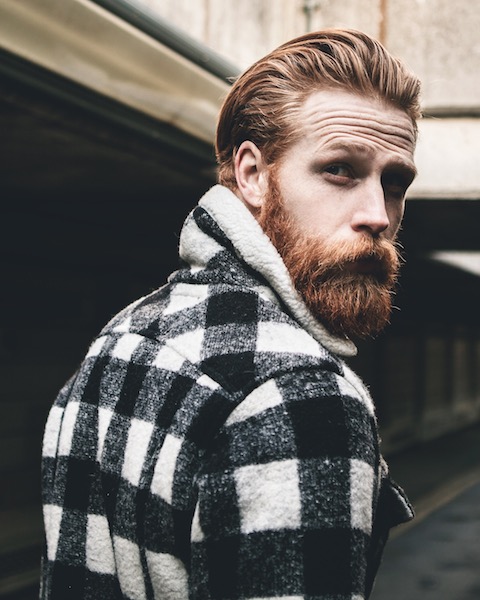 Where’s your favourite place in the whole world?

My favourite place I’ve visited would have to be Yosemite National Park in California. The landscape and nature there is awe-inspiring. Unfortunately I only managed to spend one day there when I visited a few years back but hope to go back soon. Maybe on a Harley 😉

Would you ever shave your beard off?

Absolutely, I’m sure it’ll happen one day, but right now I can’t see it happening any time soon.