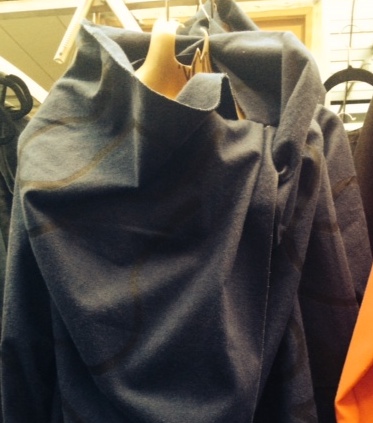 The history behind this East End suburb is inspiring and colourful.  It seems such a stark contrast that Spitalfields sits right next to The City financial district, but when I read about the history it of course makee sense, how it evolved, at a time when London was still expanding rapidly but still not so far from the centre.

Courtesy of the incredible blog and book that is Spitalfields Life by The Gentle Author I discovered that the name for the area derives from St Mary’s Hospital Field, which was originally established there by Walter Brunus, as a refuge for the sick and poor.  According to The Gentle Author “Spitalfields (was established) as a place of refuge, defining the nature of this location as a bright field of possibility where the wealth of the City meets the poor of the Tower hamlets”.

The markets are great, full of independent design and great characters. I spoke to interesting and interested people, took loads of photos and bought a t-shirt from Organic Rocka made from bamboo, jewellery, an amazing vintage french glass water bottle, and food!

I loved the ’80’s inspired designs of Vicious Boutique

From Vicious Boutique – he looked amazing!

What I love most about Spitalfields though is that it’s so laid-back and just unassuming. It’s still one of the great places in London to see independent design, although some of the stalls are a bit samey, but it’s understated and not too obvious. You can see it all in a day and not feel rushed or harassed by too much going on in one place.

Perhaps the High Street is inching ever closer and capitalising more and more on Spitalfields ‘cool’. Or maybe it’s already reached there, I was interested to see that Anthropologie has just opened a small store nearby, Cos is next door to that and perhaps there are more on the way. But for now, I loved it and will be back soon.