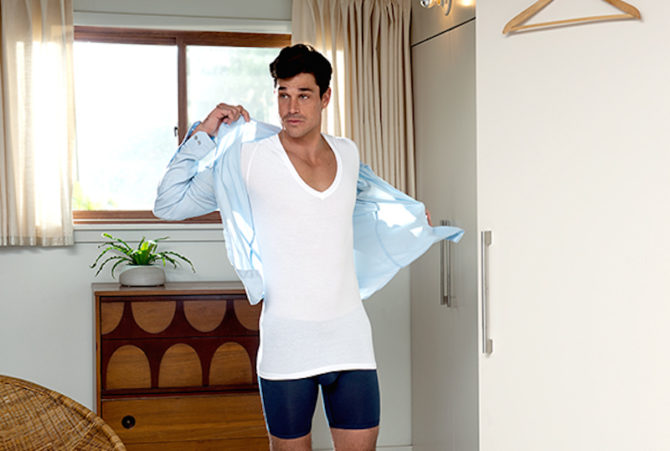 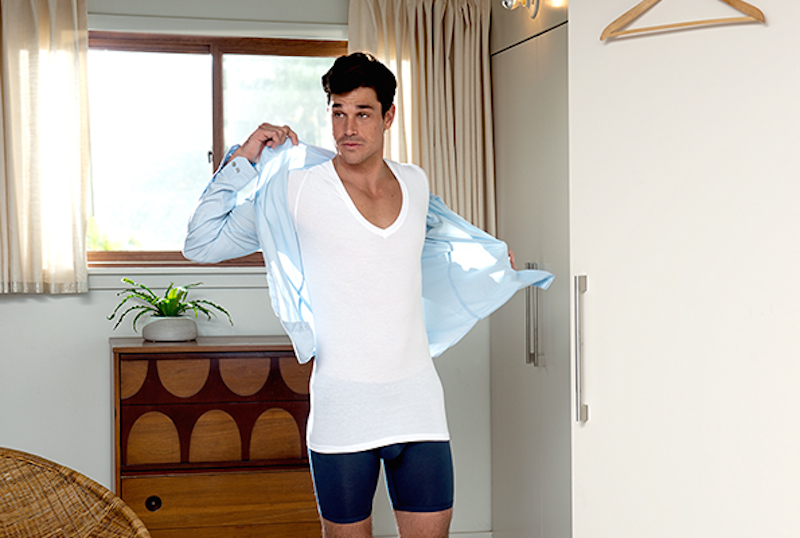 I am certainly no expert when it comes to men’s underwear, or indeed any of the issues (are there any?) when it comes to comfort and support, but I do try and cover menswear as often as I can, and I’m always interested in fashion innovation, whatever the gender. If it solves a common problem too, then even better. I wrote a piece previously about She Thinx Underwear an innovative brand revolutionising women’s undies.

So, apparently men suffer a lot from ill-fitting underwear, meaning they have to tug, pull and grab, to readjust themselves constantly. You’re probably nodding in agreement now, whether you’re male or female, and perhaps feeling uncomfortable for different reasons :). 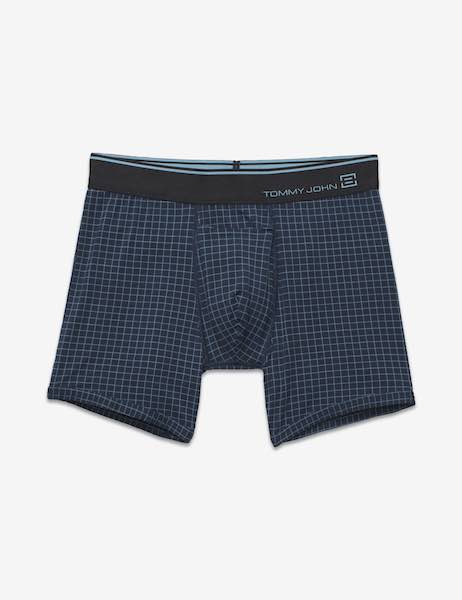 Tommy John Wear refers to the issue as The Big Adjustment and claims to have solved some of the biggest issues facing men when it comes to undergarment fit, and the embarrassment of everyone else having to see those regular adjustments.

Founder Tom Patterson was a medical device salesman and spent his days in a suit, travelling around, constantly feeling his undershirts, underwear and socks were often in the wrong place. He quit his job and with wife Erin, a tailor, and a small team of designers, decided to take a closer look at understanding how men move. He devised some new shapes and fit solutions and worked with textile experts on fabric innovations. 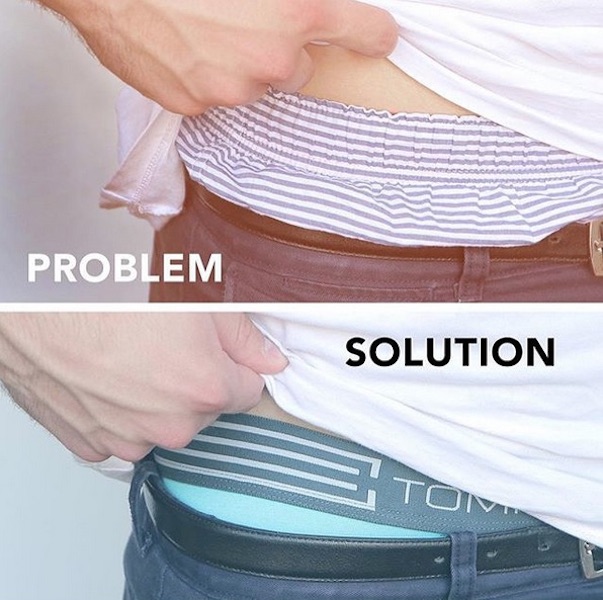 The result is a range of underwear, undershirts, hoodies, joggers, t-shirts, and socks. They claim their shirts stay tucked in, their socks stay up and their underwear keeps everything in place whichever way a man moves. In the case of the underwear this is apparently down to premium fabrics that stay dry, a contour pouch, quick draw fly, a stay put waistband and 360 degree stretch. 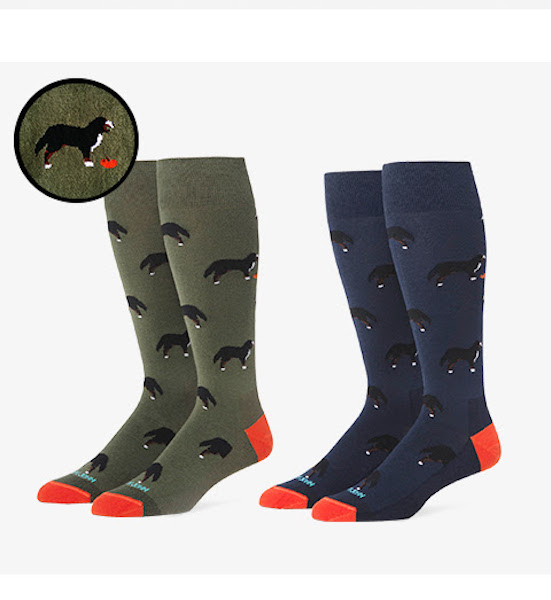 From the website it seems the brand are continuing to innovate also, as they’ve just introduced the Air range which is only 2 ounces in weight.

For prices and further details take a look at Tommy John