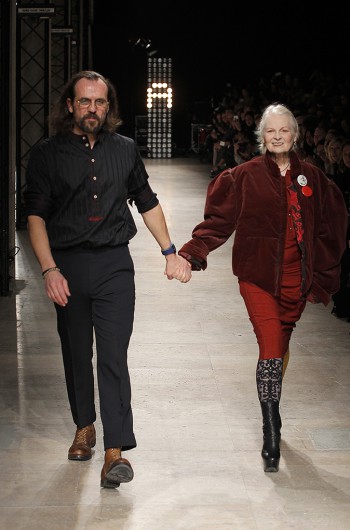 Anyone who knows me well knows my absolute heroine of all time, for many reasons, is Vivienne Westwood. She had a huge influence on me when I was studying fashion and I can vividly remember when she first won British Fashion Designer of the Year, and helped take British fashion to a wider global audience. Since then I have watched the development of her collections and campaigns with interest and admiration. I applaud her attempts and campaigning to improve lives and the environment we live in. I love how she still dresses to impress in her seventies and celebrates women and all of their curves whilst also experimenting with unisex designs. I’ve bought almost every book about her life and brand and when one of her stores opened in Cardiff I was absolutely delighted!

So, on a recent visit to the store I got chatting to Ryan Mules, who works there and is also a big fan of the grand Dame. Ryan was keen to contribute some words and images from a menswear perspective, of the latest collection in store, for my blog.  On the same visit I bought a gorgeous Italian leather clutch, which is part of the unisex range and this seemed a good focus for the piece also, the idea of offering fashion that transcends gender. 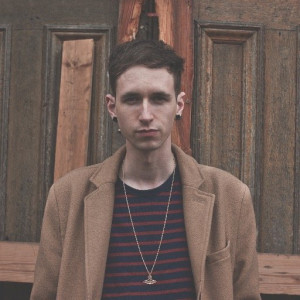 Over to you Ryan……

Since she first came to prominence in the 1970’s, Vivienne Westwood has continually pushed boundaries. She took her first step into fashion design in 1971, where she made clothes in her and Malcolm MacLaren’s first store Let It Rock (now called World’s End). In this setting they both played a significant role in shaping the British Punk scene and Vivienne took inspiration from the shock value that the scene is so well renowned for. 45 years later the punk aesthetic still runs through the brand. Vivienne sees herself as more of a social activist these days, with her husband Andreas Kronthaler now much more visibly involved in the design process and overall aesthetic. Indeed the latest collection for the first time included his name alongside Vivienne’s.

With Andreas’ increased leadership, there seems to be a further push for gender neutral clothing. Dresses from previous Westwood collections have seen the emphasis placed on more feminine features, whereas the modern day Westwood silhouettes are based on more of a unisex concept. 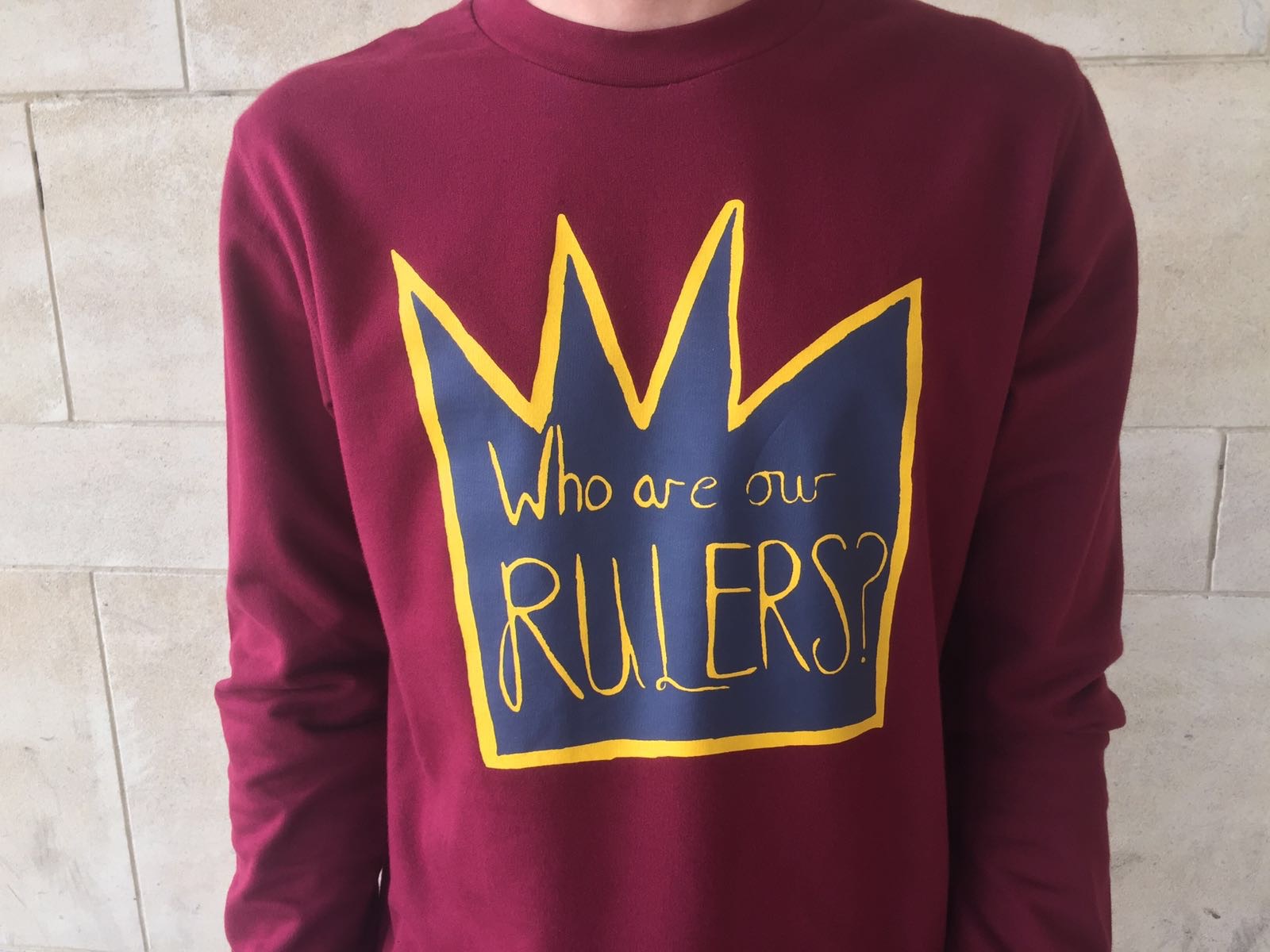 Speaking about the AW17 Milan catwalk show Andreas Kronthaler said: “Men have worn skirts for thousands of years and I have never seen the difference between a Roman toga, a kilt or a doublet and a dress or skirt. If you see the collection and identify paganism and warriors then you understand the context. It is great to wear a dress. It is extremely comfortable and liberating. Why should dresses be only for women? As a designer, it is important for me to know how a garment looks or feels whether it is for a man or a woman. I am a big guy so when I design something I will ask the workrooms downstairs to bring-up the size of a garment twenty or thirty percent for me. Once I’ve got it on, I can judge the garment better.”

Vivienne also believes a gender neutral wardrobe to be more environmentally friendly, something she feels incredibly passionate about.

The AW15 collection saw Game Of Thrones actress Gwendoline Christie front the campaign, with Vivienne believing she would be a perfect fit. Vivienne said: “Dresses without a woman’s waist! But then you, the woman, look like a king or queen (from history or a parallel universe) – you the man look like a king or a queen! We love the change in proportion: the big shoulders give a small head- it’s so sexual because it’s new, it makes you look at the person from outside, it’s all so sexual because we’re looking at people with new eyes.”

With the Gold Label rebranded into Andreas Kronthaler for Vivienne Westwood from this season onwards, it will be interesting to see how the label will continue to innovate and push gender restricting boundaries in the future. 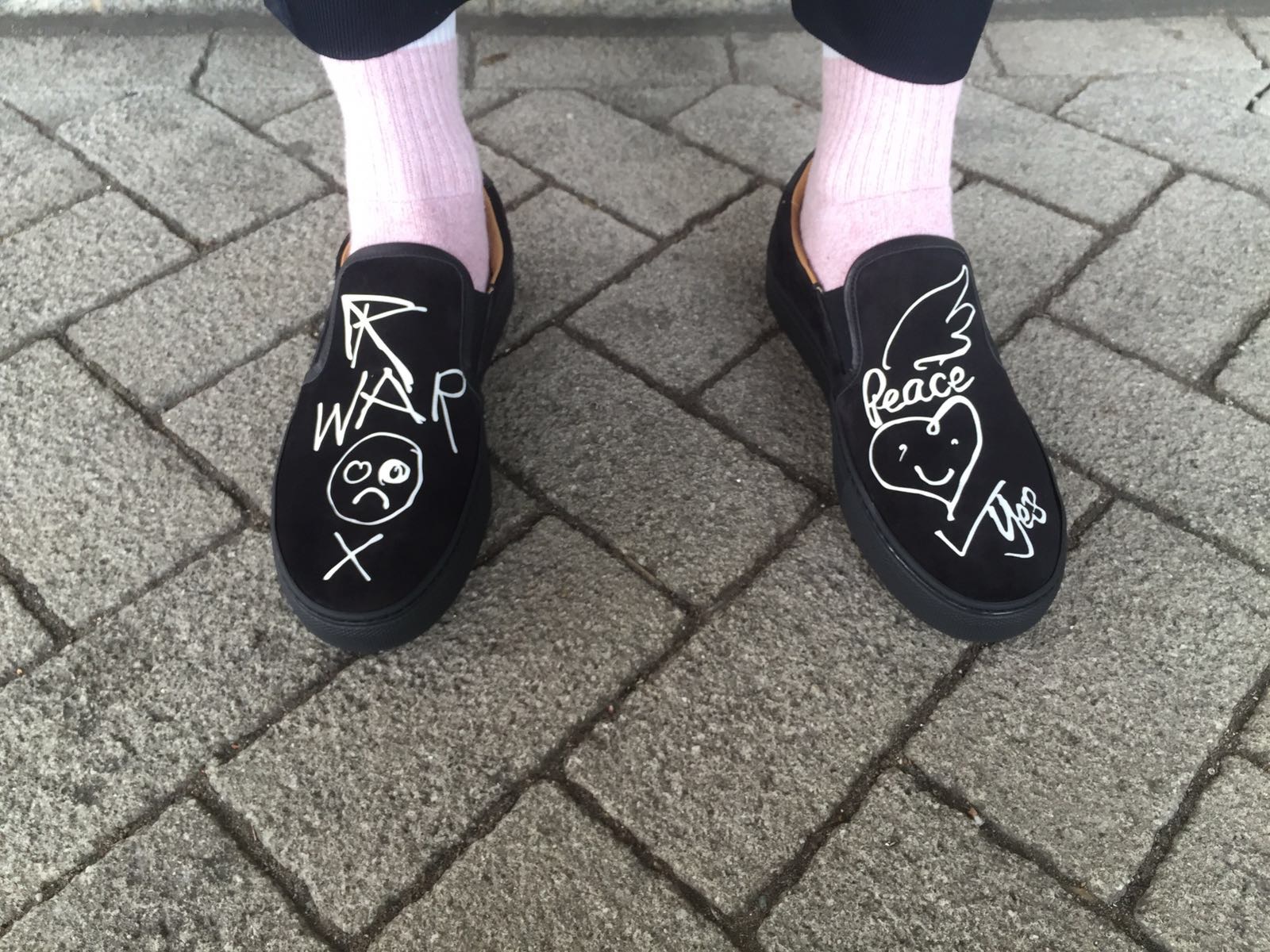 Some of the stand out pieces for me, from this season, definitely have to be the Rulers Sweatshirt, Black Stripe Krall Polo, Navy Samurai Trousers and White Tumblers T-Shirt. The Samurai Trousers are made of heavy, structured cotton and have intricate detailing such as a low crotch and finished zipper elements at the ankles. The Rulers Sweatshirt is reflective of Vivienne’s campaign against the ‘Criminals’ and is a wake up call for all of us.

To see more from Ryan check out his Instagram feed.

For more on Vivienne Westwood visit the official website