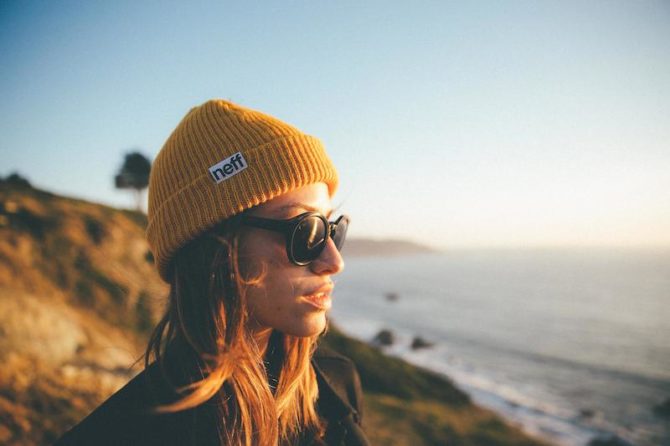 It seems winter, proper winter, may well be on the way to the UK soon, according to the forecasters. Which means we’ll all be bundling up and trying to stay warm. Chances are you’re likely to spot someone wearing popular wardrobe staple – the beanie. This winter headgear is still set to be a strong look in the hat department for 2016 so I thought we’d take a closer look at why these knitted items are worn by a whole host of different types of people. 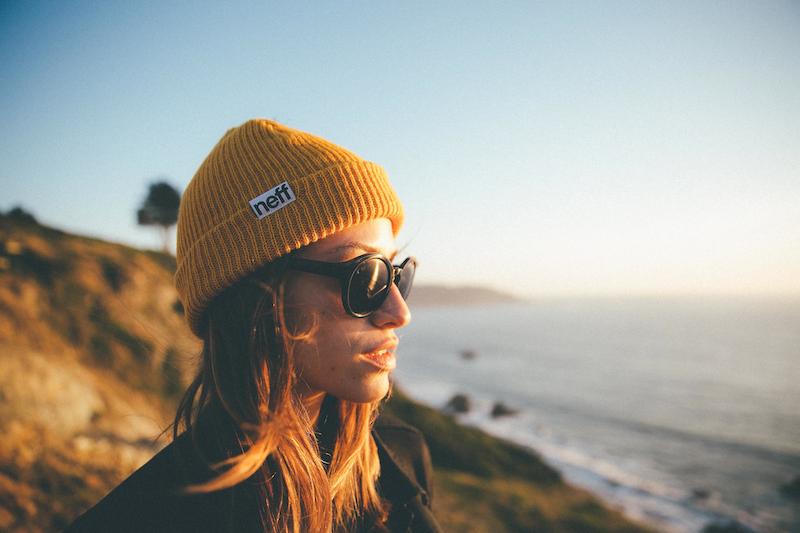 First seen in the early 20th century, ‘beanies’ were often worn by laborers (welders, mechanics, tradesmen) as a way to hold their hair back without a brim to obstruct their view. Different forms of a type of beanie have also been known as skull-caps and whoopee caps. The word “beanie” evolved from the American slang term for head-bean.

The term beanie has been used for various types of headgear over the decades but we now recognise the ‘modern beanie’ as the familiar knitted hat without a brim available in a multitude of colours. A practical way to keep your hair back and your head warm beanies have been synonymous with the snow, skate and water sports fraternities for some time. Beanies have now also become a wardrobe favourite for musicians, celebrities and just about anyone. 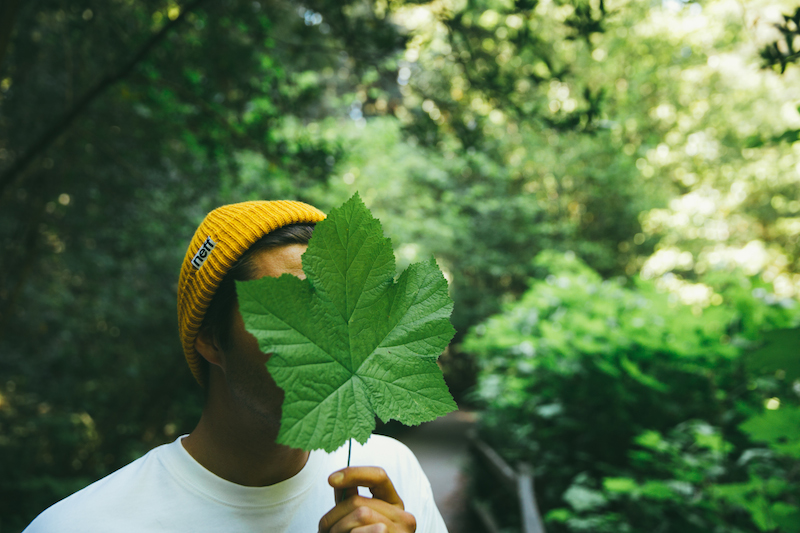 Global brand Neff was one of the early trailblazers of the ‘modern beanie’ when Shaun Neff founded Neff Headwear while going to college in Utah in the winter of 2002. The first products were hand-knit beanies tagged with Neff and were first sold at the Milo snow and skate shop in Utah. The brand is now based in Ventura, California and has mainly targeted the snowboarding, skating, and surfing lifestyle markets.

“Neff is all about having fun and bringing new vibes to the world,” stated Shaun Neff when asked to describe his brand. “We are not confined to one specific category; we are defined by reaching across multiple platforms like sports, fashion and entertainment”.

As with many beanies they’re unisex, and in addition to their active lifestyle followers have now been attracting all different types of buyers including a few celebrities. 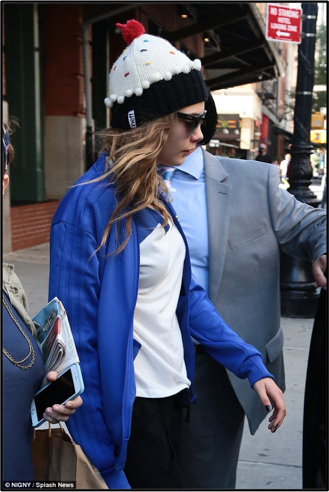 The beanies have been seen on the bonces of Snoop Dogg, Holly Madison, Kid Cudi, Mac Miller, Scarlett Johansson, Lil Wayne and many more. It was Neff’s first-ever collaboration with the iconic rapper Snoop Dogg that ultimately propelled the company to mainstream recognition. Launched in 2009, the Neff x Snoop collection which the rapper helped design and which is still available, also paved the way for future partnerships. 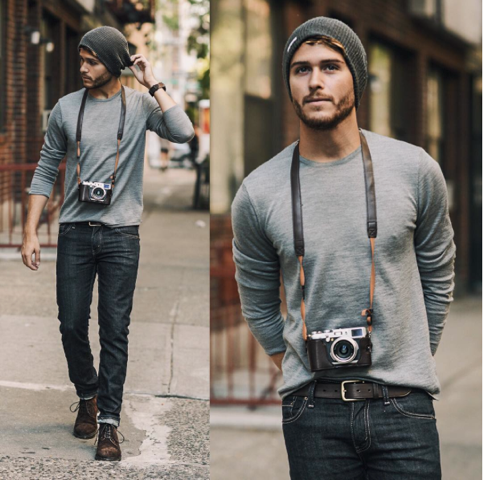 In 2011, Neff teamed with actress Scarlett Johansson to launch a charitable beanie for cancer patients. The company has also designed two collections with Disney: one inspired by Mickey Mouse and the other spotlighting its most infamous villains. Other Neff collaborators over the years have included musicians such as Wiz Khalifa, Damian Marley, 2 Chainz and DeadMau5.

Neff have also recently launched their #BeanieSeason campaign encouraging wearers to share their adventures in a Beanie with others, on social media.

For more info got to Neff Headwear