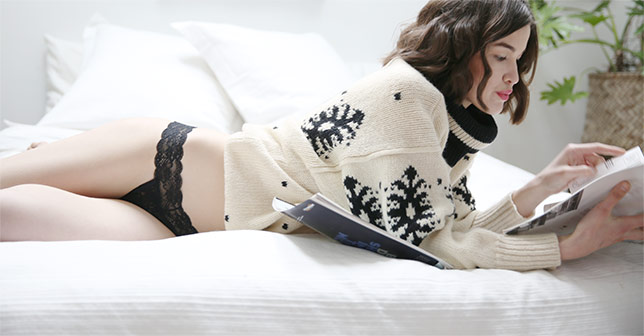 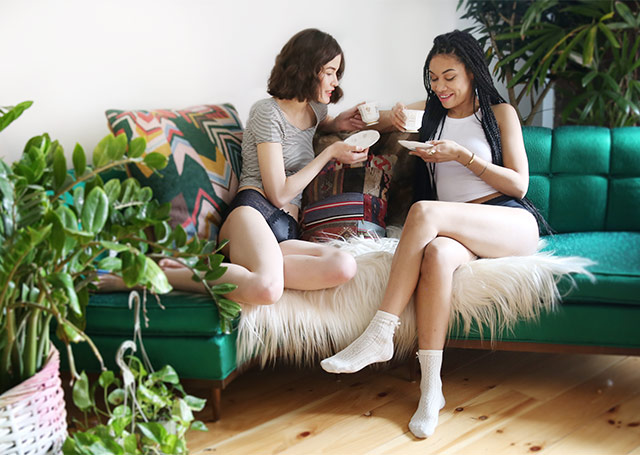 I’m feeling pretty excited as I’ve just discovered something that I think represents a revolution for women across the globe! I don’t think I’ve ever seen anything like it, but also can’t quite believe it’s never been thought of or developed before.

Fashion and tech collaborations are increasingly happening but the best joint ventures are those that solve very real and common problems…..so…..introducing…. period panties from Thinx!

Not glamorous? Well actually they are, as if the claims are true (I haven’t ordered mine yet as I’ve only just discovered them) then they mean the worry and uncertainty that affects millions of women across the world, pre and during menstruation each month will become a thing of the past. We will no longer have to worry about what we wear at any time because of the fear of people finding out it’s our ‘time of the month’.

Still one of the last health taboos in the UK, we don’t talk openly about how much periods can affect us. Some of us are blessed with regular and manageable menstruation cycles, but many suffer extremely challenging or difficult ones.  Tampons and pads have developed enormously over the years, but nothing has come close to what 3 young New York women have spent 3 years developing.

Thinx panties look like normal underwear but they’re absorbent, can hold up to two tampons worth of liquid depending on the style chosen, they’re leak resistant, anti-microbial which means they fight bacteria and they keep you feeling dry even if you’ve had a spill.

Some choose to wear the panties on their own, others with other products as normal, and they can be worn all day, are washable and reusable. 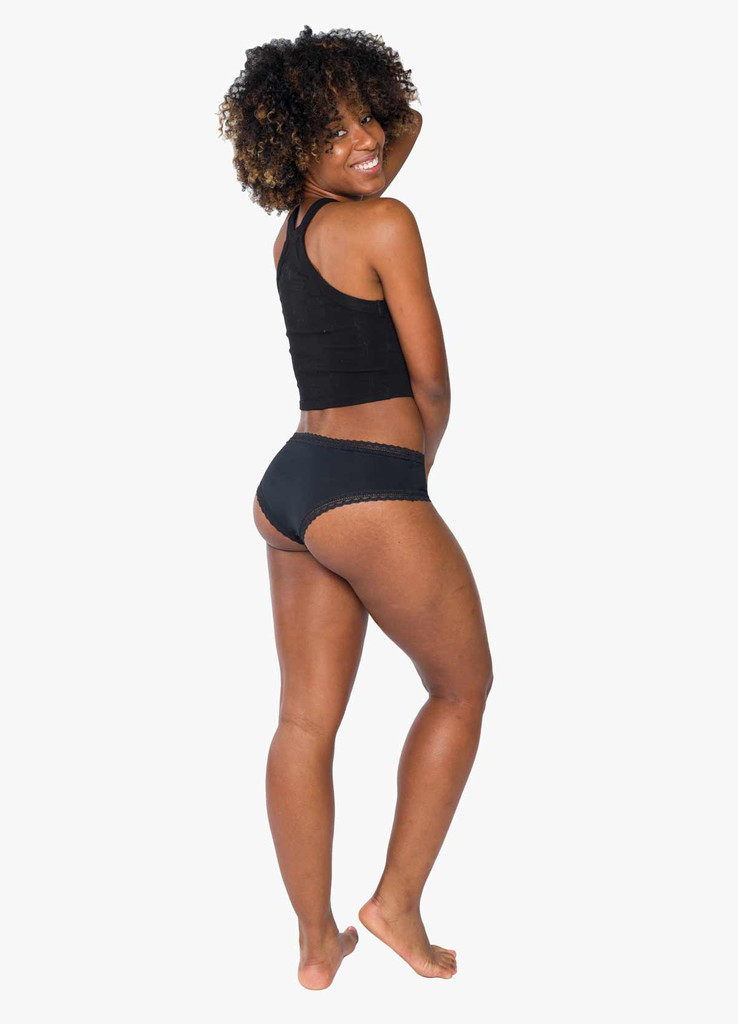 But take a look for yourself at the pretty cool website, which explains everything as well as the story of the founders

Thinx are also supporting girls and women in developing countries who have little or no access to sanitary products and have to resort to unhygienic and primitive alternatives. They’re supporting Afripads who manufacture reusable sanitary pads for women in Africa, by donating a proportion of Thinx proceeds to the project.

A US based site, they assure me they ship globally so we can purchase the panties in the UK. Let me know what you think and if you buy some too.